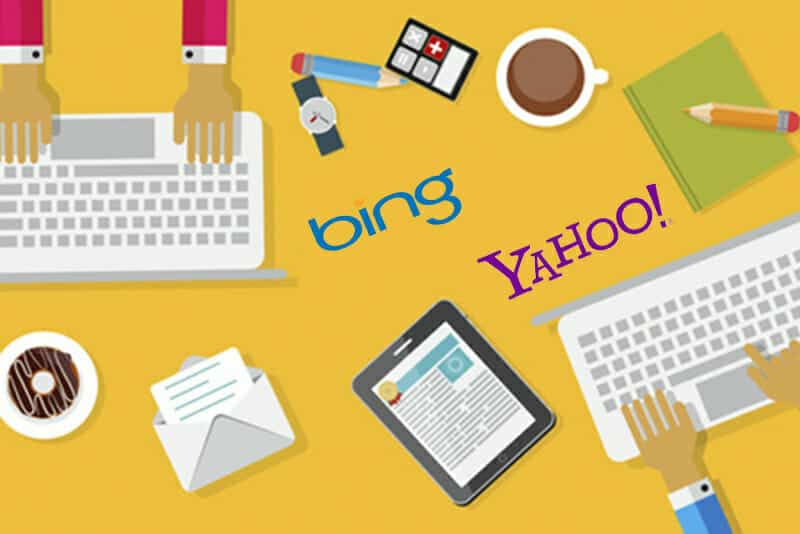 There was a time when Yahoo Search was the most-used online search engine. At its peak, it was handling more than 60% of search engine traffic, but that number has been dropping steadily since the mid-2000’s. By 2010, it had stopped updating its search algorithm in the United States and Canada. It then proceeded to turn search functions over to Microsoft’s Bing service, which Yahoo paid to deliver results to its customers. Yahoo slowly pulled its search engine from the country after country until it is now just Bing with Yahoo branding on the top of the page.

So how did Yahoo fall so far so fast?

Well, Yahoo Search has always been a bit of a misnomer. In the early years of the Internet, it referred to a database of pages that were compiled into a giant searchable database of links compiled by Yahoo editors. Yahoo positioned themselves as a search engine portal, in fact, the strategy is believed not to be viable enough when Google stands out as a pure search engine.

Yahoo never really had a viable function for compiling search data, instead, it farmed out the tasks to outside rivals. Early Internet rival Inktomi handled the task until 2004 when Google took over the back-end search functions. Then in 2009, Yahoo signed a deal with Microsoft to license its Bing data. But that deal has taken a few years to finalize and get into place. Yahoos feel that it’s rather economical to lease Microsoft than their own costly technology that is the point where they decided to give up in the search.

So what’s next for Yahoo Search?

There will likely always be the page that say “Yahoo Search,” even though Yahoo won’t have any control of the back-end search software. Instead, Yahoo was simply rented someone else’s expertise and will continue to see search as just a service that has to provide in some fashion. And that approach is probably a good idea since keeping up with search technology and rival Google is an expensive and labor-intensive mission. It’s one that has challenged the resources of Microsoft and they have much more experience in the search data arena.

With the recent renewed partnership with Microsoft, it has with more flexibility in terms of how the company is able to monetize its search traffic and that seems to be the direction Yahoo is heading toward; with Web, Mobile Advertising as its main revenue source. To recap, Yahoo is no longer a feasible portion plays a part in search engine market share but Microsoft Bing nowadays. Exceptional of those continents like South Korea, Japan, Russia, China,

Constant Innovations & Improvement is always key especially in the Digital World else you will get left behind. Yahoo search is a good example as it got left behind as new ways of organizing and searching web pages appear.

Today, Yahoo is no longer a competitors in the organic search but is looking to gain a foot in the advertising sphere in web, mobile & video with their new Yahoo Advertising platform. But how viable and successful it will be? 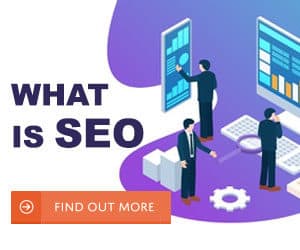 21 Marketing Strategies of Apple that you must Apply Today!

May the Fourth Be with You: Be a Jedi Marketer Master